TO REDUCE TRANSPORTATION EMISSIONS, MAKE IT REALISTIC FOR PEOPLE TO DITCH CARS 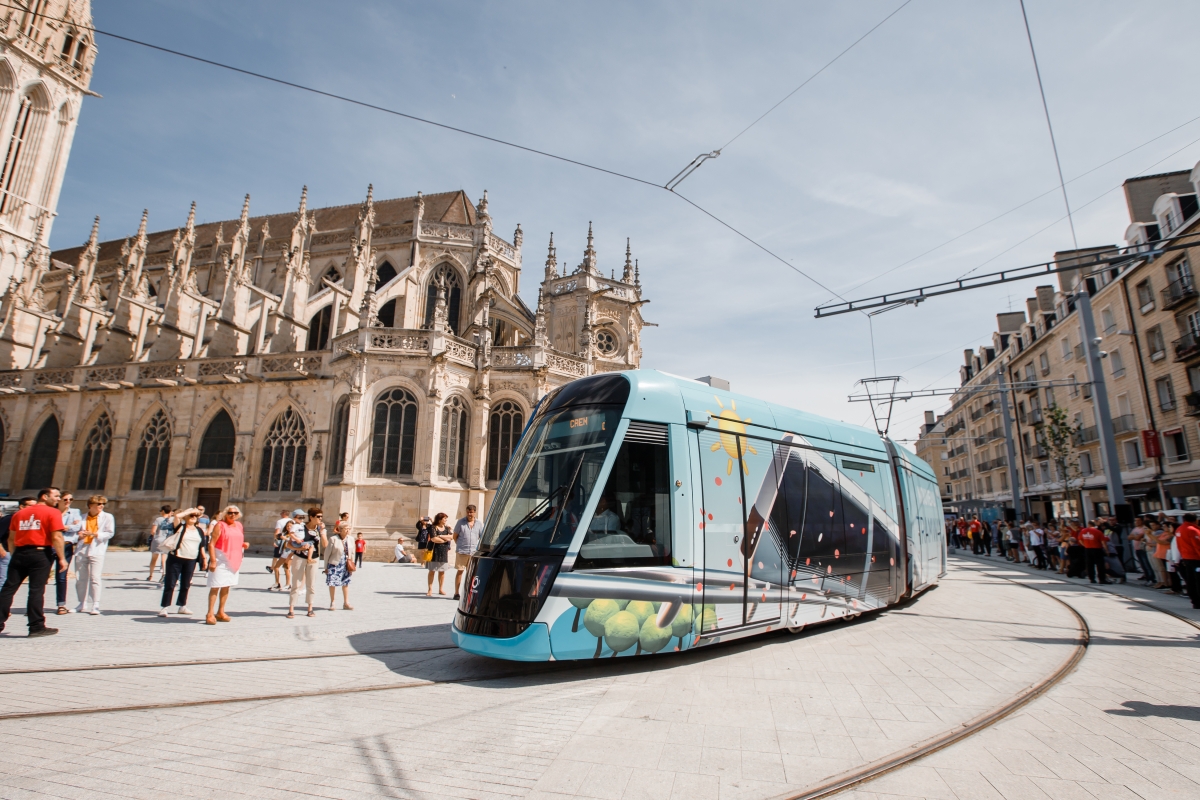 By: David Scorey - Originally published on May 2nd, by Smart Cities Dive

Transportation makes up the largest share of U.S. carbon emissions, and expanding public transit will play an important role in decarbonizing the sector. Ambitious investments in public transit are needed to make transportation more modern, efficient and reliable. But while taking public transit is a more environmentally friendly option than driving, for many people driving isn’t a choice – it’s a necessity. We need to build communities that are walkable and have access to robust public transit so that it’s easy to drive less.

More and more cities are tackling this issue with transit-oriented development, or developing residential areas with convenient access to transit. In practice, this translates to making sure daily activities – from picking up groceries to dropping kids off at school – can be managed without needing to drive. This is a tall order for many today; according to the 2017 National Household Travel Survey, conducted by the Federal Highway Administration, the average American commute exceeds 10 miles. Supportive city zoning laws and urban development initiatives are a key, if underappreciated, part of how public transit will help us make progress toward our environmental goals.

Congestion – which has become a hallmark of America’s biggest cities – is bad for the environment, not to mention a burden for drivers in stop-and-go traffic and a danger to pedestrians trying to navigate cities not built to accommodate them. As such, walkability and bikeability will play a major role in this shift toward transit-oriented development. We’re already seeing experiments with this approach play out across the globe.

Transit-oriented development’s impact on land usage further reduces emissions and fosters greener cities. In the U.S., over 5% of urban land is covered with parking lots, and there are eight parking spots for every car. Developing communities with transit in mind reduces the need for parking lots and allows for the land to be used more productively, such as for community green space, small business storefronts, or affordable housing. Public transit also reduces the need for road expansions and never-ending road construction, which only induces demand, spurring a cycle of more cars on the road and more emissions.

Transit-oriented development advances not only climate goals but transit equity as well. As gas prices rise, the most vulnerable Americans are always hurt most. Modern public transit can offer an affordable, reliable and accessible source of transportation that supports the needs of underserved communities while reducing our nation’s dependence on cars and oil. When folks who previously relied on cars – and were responsible for the car payments, insurance, registration and volatile gas prices that come with them – have access to quality public transit, they can more easily access the jobs and other critical resources that increase upward economic mobility.

If we keep neglecting the role of public transit in development, we risk ending up with transit systems that don’t work for the members of our communities who need them most. Despite a large investment in public transit in the bipartisan infrastructure law, transit-oriented development remains woefully under-prioritized. This disconnect was abundantly clear at the COP26 conference last year in Glasgow, Scotland, where authorities in attendance spent significant time focusing on making personal vehicles cleaner – attention that could have gone toward removing the barriers that make driving necessary for so many people in the first place.

Addressing the climate crisis requires a full examination of transit’s role in development, not just a patchwork solution that fails to address the underlying causes of transportation emissions. The need for change is urgent: the latest United Nations climate report warns us that humanity has a “brief and rapidly closing window of opportunity to secure a livable and sustainable future for all.” If we’re serious about tackling the climate crisis, the time to implement transit-oriented development across the country is now.

A Commitment to Safety: Keolis' Kellie Andrews Shares Her Journey in Safety

With 19 years at Keolis under his belt, Robert Anderson is the Executive Vice President of Human...