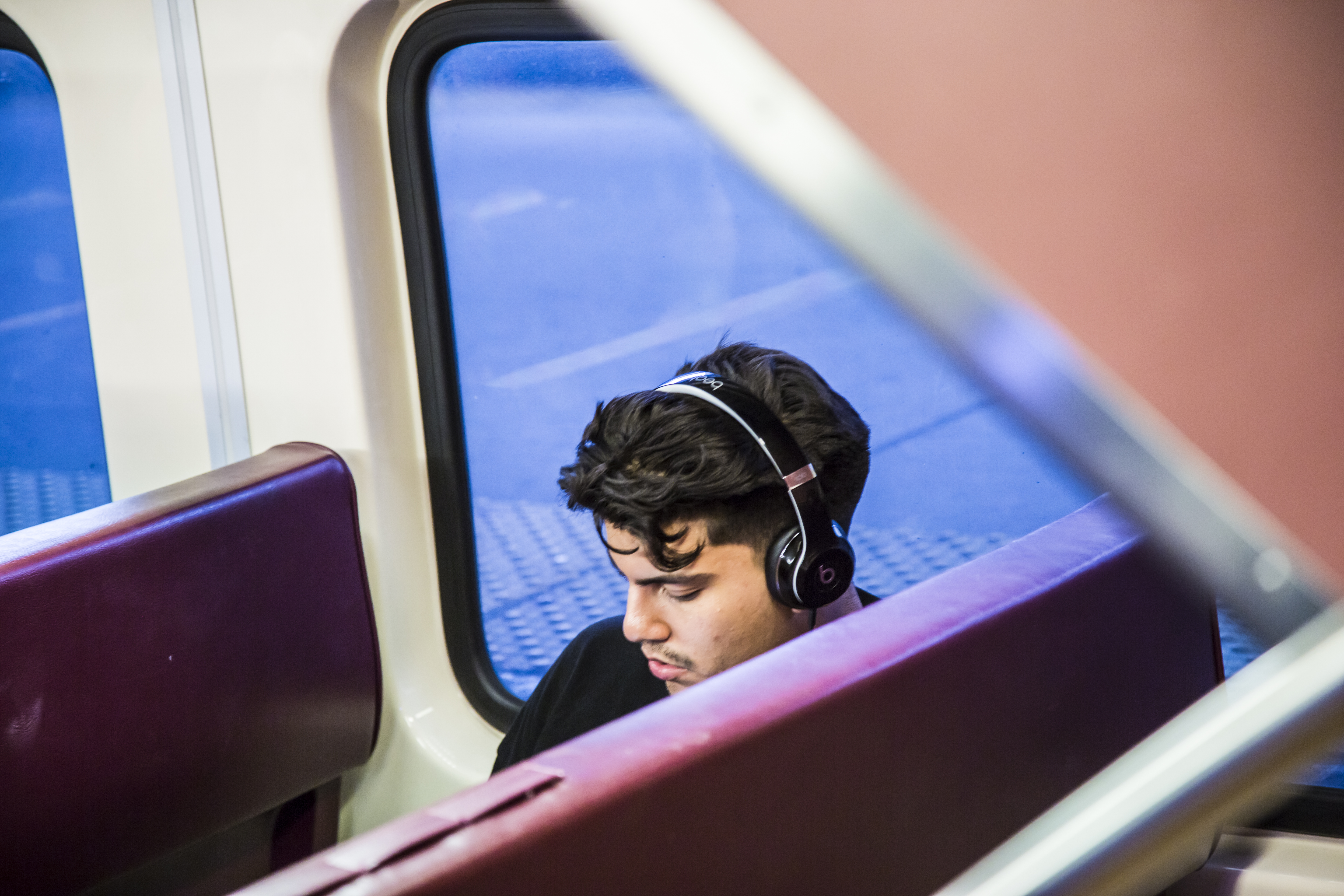 Hopping in the car can often seem like a quick and convenient way to get around. In fact, most Americans might not even give it a second thought. At Keolis, we believe there's a better way that is more efficient, better for the user, and protective of the environment: transit.

Looking at a combination of studies and riders' experiences, this post focuses on five benefits of transit that can encourage drivers to consider replacing at least some of their trips with public transportation.

Walking is one of the easiest ways Americans can get around and live a more active lifestyle. Rather than logging miles on a treadmill, we can incorporate it into our daily habits. According to the American Heart Association1 by simply opting for public transport, users can expect the following health benefits:

The American Public Transportation Association estimates the average household could save $10,000 per year by ditching one car and using public transit instead. This becomes around $833 per month in savings. The average monthly car payment alone is more than $600. Consider additional savings on insurance, parking, maintenance - and even medical costs by living a healthier lifestyle - and  your wallet will thank you.

The American Automobile Association (AAA), states that, as of March 21st, 2022, the national average price of regular unleaded gas has reached $4.25 per gallon.

According to Yardeni Research, the average American household may pay almost $2,000 more for gasoline in 2022. There is no better time to start building a balance between car and public transit use, by simply riding transit a couple times a week you'll be significantly reducing your gas expenses during these times of inflation.

According to the CDC, the most at-risk demographic for traffic fatalities is older teenagers (16 - 19 years old). In fact, motor vehicle crashes cause more deaths among teenagers than the next three leading causes combined.

According to the American Journal of Preventive Medicine, people with daily driven commutes of at least 10 miles have a higher tendency for depression, anxiety, and even social isolation. This is a result of driving creating a tremendous amount of strain on your mind and body. Using public transit, however, allows users to escape the stress of traffic, parking, and being fully focused on the road. Just think of your last car trip of an hour or more and how exhausted you felt afterwards.

Do your mind, body, and wallet a favor: plan to take transit on your next trip.

As the effects of decades of ignoring the climate crisis loom, there has never been a more...

Americans’ desire to travel and go on vacation is undeniable, fueled by limited options during the...

This article was originally featured in the October 10 issue of APTA's Passenger Transport Magazine...