Transit as an equalizing force in society 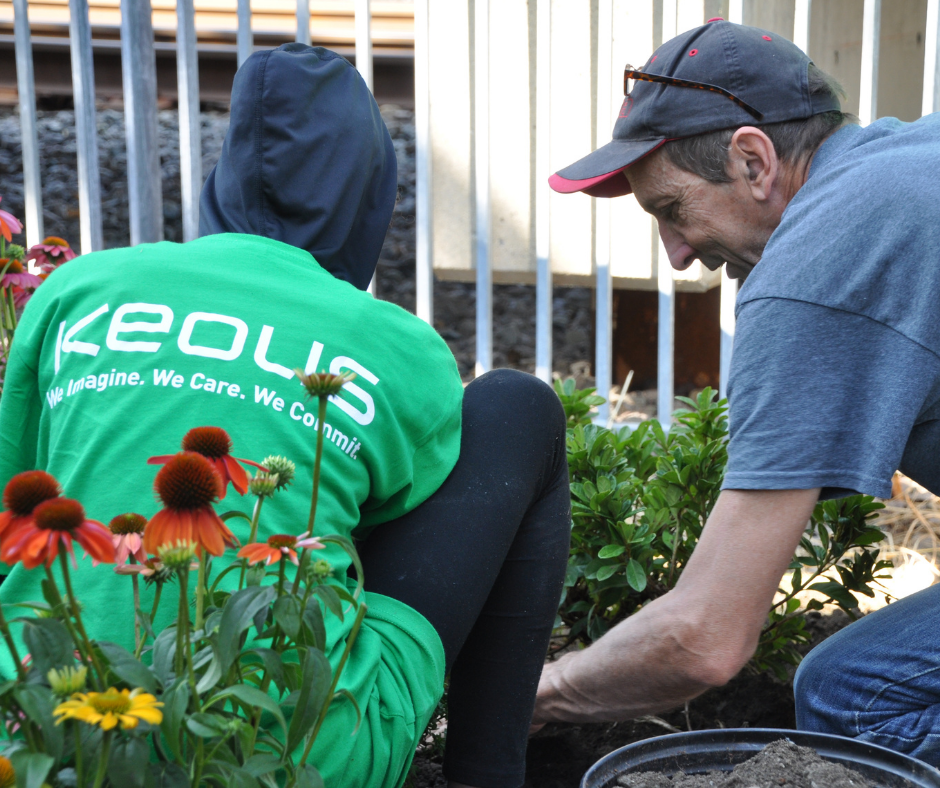 For far too long, the suburbs have ruled urban transit. Through decades of car-focused development, from sprawling highways to parking garages, cities have willingly sacrificed equitable urban growth to accommodate suburban commuters. The result has been more than an inconvenience — these patterns of development have caused serious harm to the fabric of cities in ways that have disproportionately impacted minority communities. They’ve also left cities with an urgent imperative: to be truly antiracist, they will have to start by rebuilding and rethinking public transportation.

Perhaps more than any other city amenity, transit has the potential to radically transform the economic and social inequities that define modern urban life. Good transit has the potential to enhance productivity, dramatically alter a city’s carbon footprint, and provide access to housing, jobs, and opportunities to millions that would be otherwise unable to get around. But the reality is that the physical atrophy, preventable delays, and unnecessarily long routes that characterize many public transportation networks are impeding that vision, directly impacting the economic productivity of cities around the country. Workers are losing wages, businesses are losing revenue, and entire economic areas are missing out on critical investment as a result. According to the American Public Transportation Association, the effects of poor transit contribute to a decrease of up to $180 billion in American Gross National Profit.

That number doesn’t even begin to consider the staggering environmental cost of our society’s reliance on outdated emissions-heavy transportation options and, worse, cars. It’s widely studied how much of the country’s earliest infrastructure development was designed with a specific intent to isolate minority communities, and the lasting impact has been longer commutes and difficulty accessing critical resources. But the long-term effects of these racist policies have been more than mere isolation: a study by researchers at the University of Minnesota and University of Washington found that Black and Hispanic neighborhoods are disproportionately impacted by air pollution caused primarily by white Americans. Much of that pollution originates from vehicles operating on the very highways that were built to segregate cities and continue to have that effect today.

This de facto segregation has led not only to unequal health effects but also to the creation of transit deserts, where one in eight urban residents in the hardest-hit cities experience life without adequate access to public transportation. This is true even in well-developed metros, like New York and San Francisco, whose economically disadvantaged communities are far more likely to live in neighborhoods with inadequate transit service. Poorly planned transit networks where supply fails to meet demand impede opportunities for late-shift workers – workers who are predominantly Black and Latino.

These realities increase the likelihood that such communities must take on the added burden of car ownership, a financial and environmental death knell for many families. Cars, which sit unused for 90% of the day, are nevertheless often household’s second-largest expenditure. The lost wages and economic potential of sitting in traffic, paying for gas and parking, and maintaining a vehicle are incalculable. Improved transportation options powered by better, zero-emission technologies and centered around actual rider demand would free up tremendous workforce potential for cities, improve incomes for households, and dramatically reduce the unequal environmental harms created by our outdated infrastructure.

Thankfully, technological improvements mean network planning opportunities are supercharged. Improved data collection helps produce crucial insight about a market’s ridership — not only who’s riding but also who’s not, and why. And by understanding true ridership patterns rather than simply routes on a map, the transportation industry is evolving from a mere service provider to an active participant in the communities we serve.

Meeting demand in new and better ways – and investing in a community’s development and livelihood will help public transportation live up to its greatest promise: bridge divides, provide access to new opportunities, and make our communities cleaner and healthier. Untapping sustainable mobility can be an engine for equity throughout the country and the world.

A Commitment to Safety: Keolis Canada’s Gilles Martel Shares How to Maintain a Safety-First Culture

As a former police officer and member of the Army, Gilles Martel understands stressful situations....

A Commitment to Safety: Keolis’ Teresa Cole shares her Passion for Safety

When Teresa Cole began her career in the 1980s, safety culture was not largely recognized within...

Onboard the Vax Express

In June and July of this year, Keolis Boston partnered with the Commonwealth of Massachusetts, the...