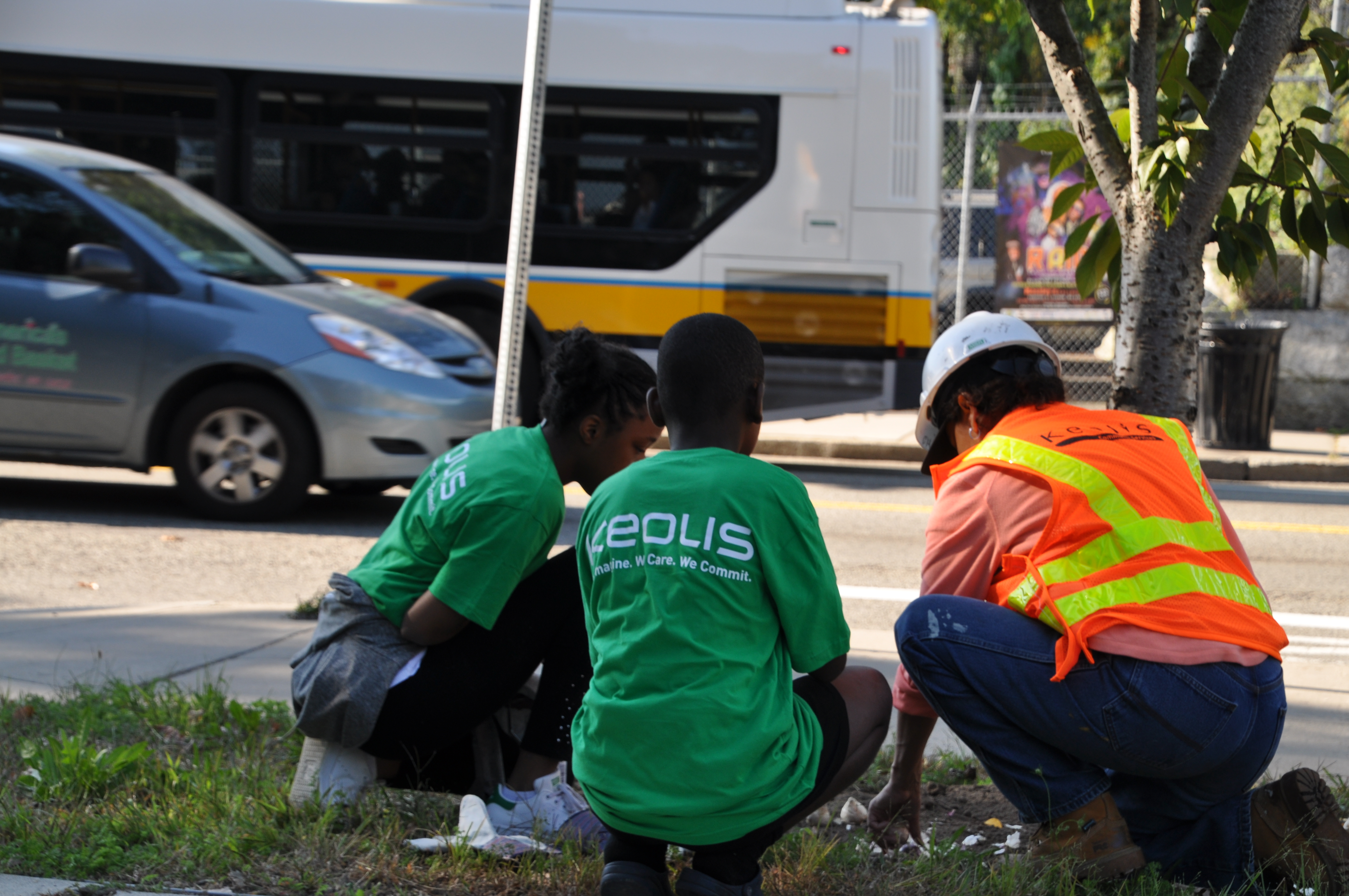 This article was originally featured in the October 10 issue of APTA's Passenger Transport Magazine.
By making the case for public transit as the safest way to travel, city leaders and transit agencies can build momentum for a future where traffic deaths are rare
Our roadways face a safety crisis that has gone on too long, and the best way to fix it is to get people out of cars and into safer modes of transportation.
Last year, traffic deaths reached a 16-year high, despite many attempts to save lives: reduced speed limits, automated ticketing cameras, speed bumps, and roadway safety PSAs. Cities and states are hoping something, anything, can reverse this deadly trend.
A 2018 APTA report found taking public transit is ten times safer than traveling by car and metro areas with higher public transportation use have lower traffic fatality rates. Yet despite public transit professionals’ long-standing knowledge that transit plays a key role in transportation safety, public transit remains stubbornly on the sidelines of the conversation.
It’s time for the public transit community to renew efforts to make the case to decision makers and the public. By laying out how public transit keeps people safe, and what policies can advance safety even further, we have an opportunity to position good public transit policy as an essential component of efforts to save lives.
A few of the arguments that public transit advocates should be making:
• Nights can be safer. Late night service would help reduce the disproportionate amount of nighttime road fatalities by making it easier for people to choose not to drive or ride in a car when they’re tired or have been out on the town.
• Buses can be as reliable as cars. More accurate real-time data would make buses more reliable, and expanding dedicated bus lanes — already in place in many cities — would make trip times comparable to driving. Then more people could choose to take buses, safer than cars, to work or to run errands or take their kids to school.
• The journey to and from transit stations needs to be safe, too. Simple and cost-effective measures — like curb cuts and better sidewalk access for pedestrians, including those with reduced mobility — can have an outsized impact. For cyclists, expanding protected bike lanes around transit stations will reduce all-too-often-deadly bike-car accidents..
• Public transit does much more than make individual trips safer. It also reduces vehicle miles traveled and allows residents to ditch their cars, creating cities where traffic accidents are inherently infrequent.
Perhaps our most important message to city, state, and national leaders should be this: Public transit is vital for our economy and efforts to reduce emissions. Speed bumps are not. So let’s think bigger when it comes to safety. If we want to reverse the decades-long trend of increasing road deaths, we must make transit a centerpiece of safety initiatives.

If you regularly use both public transportation and Twitter, you may have noticed a trend by now:...

Americans’ desire to travel and go on vacation is undeniable, fueled by limited options during the...

As more companies embrace a hybrid work model, one thing is clear to transit agency leaders in...